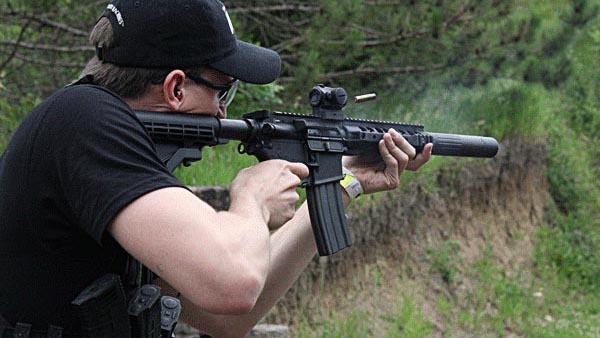 The Government of Canada has tabled their response to a petition that called for the legalization of suppressors and it’s exactly what you thought it’d be. The Government of Canada has tabled their official response to petition e-575 today.

The petition, which was tabled by Mateusz Magolan in February and received over 11,000 signatures – of which 7,700 came in its first month, called upon the Government of Canada to legalize suppressors. In the text of the petition, Magolan highlighted many reasons why they should be legal including the health benefits associated with the reduced report of firearms, their legal – and sometimes mandatory – use in other nations with gun laws that are even more strict than Canada’s, and how very few instances of criminal acts are committed within those countries.

The government’s response to the petition, however, is exactly what everyone thought it would be: not going to happen. In the response, Justice minister Jody Wilson-Reybould wrote that “sound
reduction or elimination diminishes the public’s ability to react to gun violence and makes it harder for law enforcement
to become aware of a possible criminal incident.”

“The Minister of Justice encourages firearms owners to make use of other forms of hearing protection that are commonly
available and that do not adversely impact public safety,” Hon Wilson-Reybould continued.